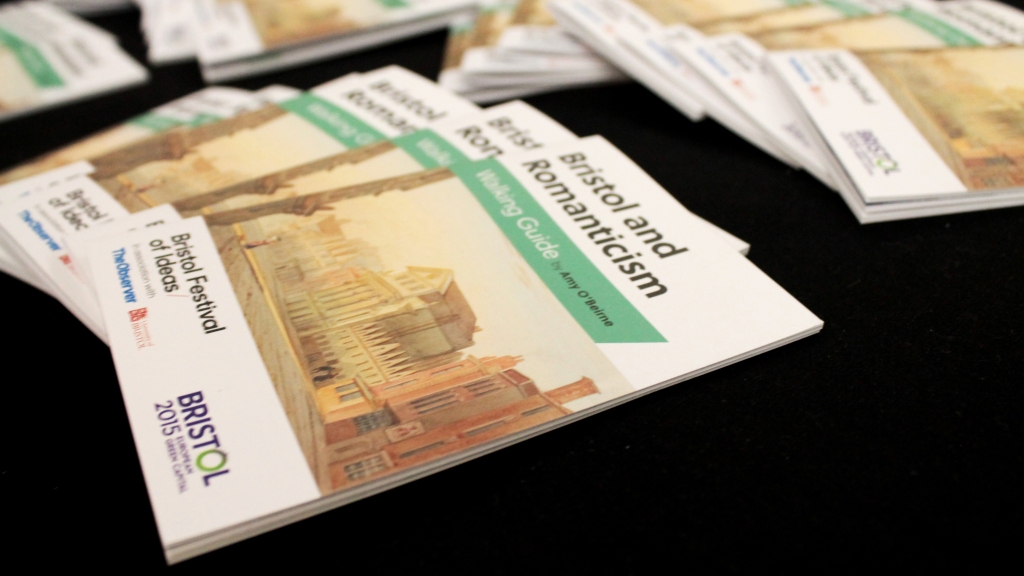 To celebrate Bristol’s status as the 2015 European Green Capital, Bristol Festival of Ideas ventured on a highly ambitious project of commissioning 23 leading British Poets to each write a new poem in the spirit of Romanticism.

Bristol is considered to be the birthplace of Romanticism, the city where William Wordsworth and Samuel Taylor Coleridge worked as well as where the first edition of the Lyrical Ballads was published. In this context, the contemporary poets practically produced a new anthology, A New Lyrical Ballads, and paid their respects to the huge tradition and riches the Romantics left behind.

The commissioned poems were presented on Friday, 6th of March, at At-Bristol by the poets themselves in the largest public gathering and reading of contemporary poetry in 2015.

The Mayor of Bristol George Ferguson addressed the large audience by emphasising how treasuring the arts is vital for feeding one’s soul, and gave his special thanks to the organisers for celebrating Bristol’s past as well as reviving it. Arts Council England congratulated the Festival of Ideas and Bristol 2015 for facilitating the grandiose plan and making it happen. 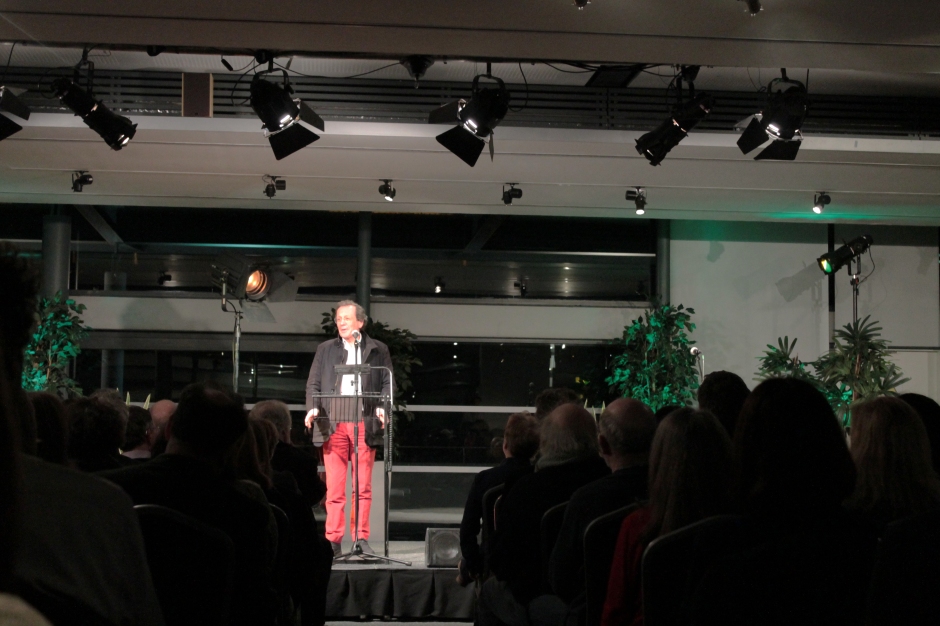 In the next two hours, the audience was taken on a poetic journey of all kinds – from the depths of witnessing a rotting swan to contemporary urban settings – and yet all in a balladic style and influenced by the Romantics, either reinterpreting one of the poems in the Lyrical Ballads or simply taking inspiration to come up with their own word-art.

With wine in hand, a perfectly lit atmosphere, and the voices of poets proliferating their power over expression, the evening passed in a dreamy fashion and is to be long remembered by everyone present as a unique experience.

The following poets were taking part:

All appeared in person with the exception of Jen Hadfield and Kathleen Jamie who provided filmed contributions. Ian McMillan was also hosting the readings and introduced each of the poets, entertaining the audience with his particular sense of humour, thus providing breathing space in between poetic bites.

Festival of Ideas produced the New Lyrical Ballads event as part of a series of others dedicated to the Romantics: The Coleridge lectures, and the much talked about guided walk around Bristol, following the footsteps of those who made Bristol a remarkable and always-to-be-remembered place of a historical movement in the arts.

The new Lyrical Ballads project was recorded by BBC Radio 4 and two half-hour documentary programmes will be broadcast later in the spring of 2015.